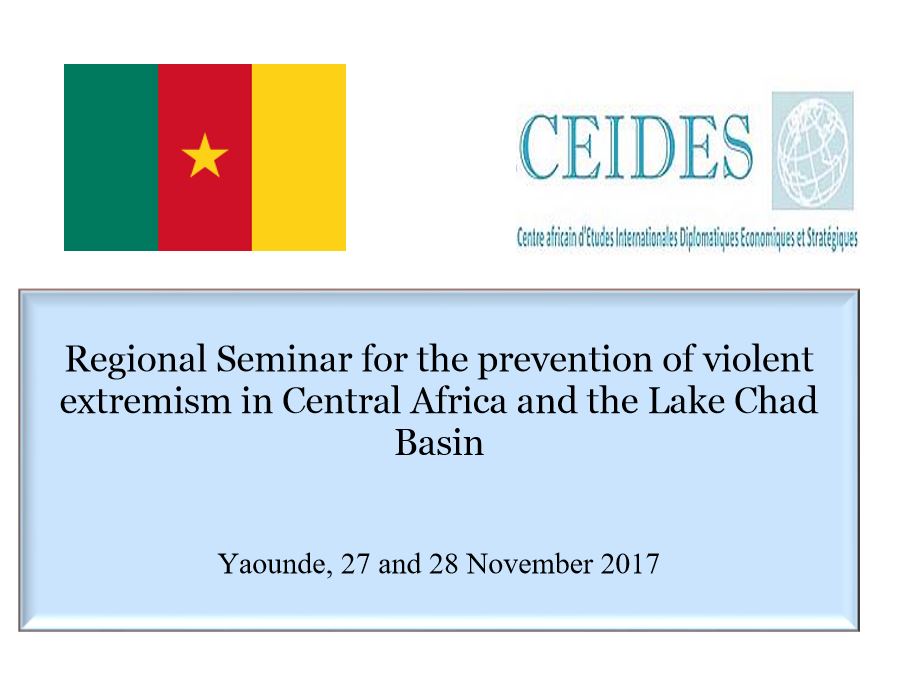 For a long time untouched by terrorist movements, Central Africa is today in a situation of extreme insecurity, due to the progression, around the Lake Chad Basin, of an international terrorist group: Boko Haram. Other forms of insecurity sustained by armed groups of all kinds also exist in the region, particularly in the Central African Republic (CAR), and not very far in Libya, Sudan and South Sudan… Read all